The biggest problem with my OCD is that I need things to happen a certain way and I cannot make anyone do want I want them to do, just because I want NEED them to.

It is my job to make myself get over this in the new year.
Posted by Sheri at 8:13 AM 2 comments:

I rarely order things online. I like to purchase something I can hold in my hands. This year I have been venturing out. I decided to take advantage of the Canvas People Save $55 deal and order a canvas for my mom and stepdad of the kids. While I was on the site making my purchase I also decided to buy one for myself.

Because I am impatient, I checked the tracking info and waited on my package. They were both promised by Christmas and I was pleased to see that they were already headed to my town with 10 days left before the big holiday. Mine was received on the 16th of December. The tracking info on my mom's package was identical but her's did not come. I figured it would be delivered the next day. It was not. I forgot about it over the busy weekend. By Monday, I saw that my package had made a whirlwind trip around the US, through Illinois, Ohio and even Pennsylvania!

The problem I had was that the package was shipped FedEx Smartpost. That means all the shipping tracking is done by FedEx, but FedEx puts the package in the hands of the US Post Office and then they simply track it. I called FedEx, they would not help me and sent me to USPS. The USPS had no record of the package and sent me back to FedEx, who sent me to USPS. 1-800-ASK-USPS sent me to the local post office and the local post office sent me back to 1-800-ASK-USPS. You get the picture. After about an hour of this malarky, I finally tried to call Canvas People.

Here's where I got frustrated. You CANNOT talk to anyone ot the Canvas People. You can simply leave an email. I left 4 over 3 days. Each time they promised to respond within 48 hours. I still have yet to receive a response from them.

I finally spoke to someone at one of our local post offices and she tracked down the package in Michigan and it was delivered to my mom on Thursday the 23rd. All the shipping info was correct. It was simply a mistake in routing. I know this was not the Canvas People's fault, but the fact that their customer service leaves a bit to be desired leaves me with a bad taste in my mouth. I hate inexcessible companies!

Today I received an email asking how I liked my canvas. I still have not heard from the Customer Service Department.

Robert and I don't exchange gifts at Christmas. I don't think we have since our children were born. I don't like the pressure of trying to find a "surprise" for him so it works out okay. I like to enjoy the kids on Christmas morning so that is another plus for not giving gifts.

But, at the beginning of the new year, we tend to find something that we want for the house and bless ourselves with it. This year I really would like to see some new furniture grace our living room. Our old furniture is a leather set that we found on Craigslist a few summers ago. It has been really nice to be able to wipe it clean with young kids and dogs, but I think it is time for a new set. But, I do have some serious furniture woes in my past.

When we first moved into the house we bought a cheapo set from a large cheap-o furniture store. It lasted about 2 years til I couldn't take sinking to the bottom of the couch one more time. Then we bought a nice set from a nice furniture store from a reputable maker. It sucked. About 4 months in, one of the bottom springs shot through the bottom on the couch and into my wood floor. They repaired it. About 3 months later another spring broke and shot through the back. They replaced that couch thinking it was perhaps a lemon. About 4 months later, the frame broke on the loveseat and was repaired. By that time I was done, and we got the leather set from Craigslist.

I have been researching some sectionals and I think I am leaning towards a more sleek look. I have been looking at some modern furniture and I think we will head that direction. It is a departure for us, but I think

it would be fabulous! 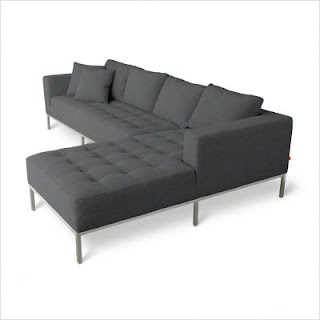 What do you think?

I decided on the way home from work today that I needed to make a couple little guys I know a monster for Christmas. I stopped at the fabric store and I picked through the fleece remnant table that was 2.99/yard and picked some basic colors.

When I got home I decided to just cut fleece and wing it! Ferdinand and Sheriff Frankie were born . . . 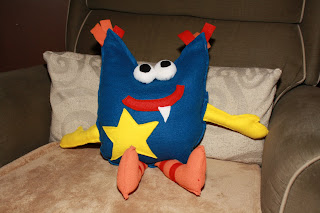 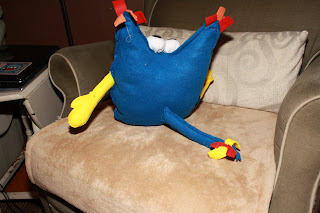 Could his tail be any cuter? 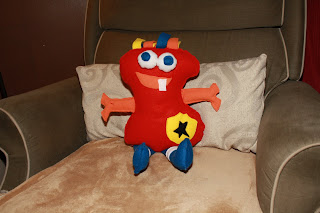 Then came his best buddy Sheriff Frankie and his one tooth smile. 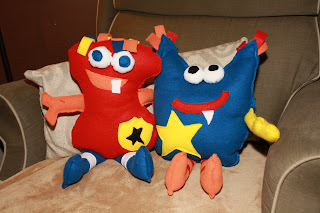 Best buddies!
They were super easy and I think they turned out super cute! Since they were fleece, I didn't do any turning rightside out. They were just sewn on the right sides, they won't unravel and I think it added to their charm. The bug-eyed look is my favorite! I am proud of myself that I figured out how I could do that on the first try. You really should try this, the fleece is very forgiving and a they should wash really nicely. These two guys cost about $4.00 total.
Posted by Sheri at 10:35 PM 1 comment:

Part one of our security system arrived today. I cannot tell you the weight that has been lifted off my shoulders. The part that has arrived today will give us some help during waking hours. The other part is very important for a good night's sleep, I will find out when it is going to be here tomorrow.

I could not be happier . . . this is the best Christmas present I could've received. I may just go outside on the front porch and scream Hallelujah at the top of my lungs!
Posted by Sheri at 8:47 PM 4 comments:

We found out today that we received a grant of sorts for a security system. It will allow us to rest so much more soundly at home and will allow Dustin a bit of independence as we will be able to supervise him from a distance. I cannot tell you the relief that washed over me when I found this out. They said we should have it by the end of the month. Woot!

Our plan is to try out the system and make some bedroom changes after the winter. If this goes as planned it could mean a whole new world for us at home.

Today I was not feeling so great. I feel a bit down in the dumps. I really didn't think it showed that much, but perhaps it did. We had a carry-in today at work for both the daycare and the church staff. Our office staff sets it up and mans the tables. One person after another asked if I was okay. I suppose more of my angst shown on my face than I thought. I simply said I was tired and smiled.

Most of that is true. Dustin got up approximately 20 times last night. Each time he got up, the door alarm went off and I was incredibly tired in the morning. I also found out later after talking with Robert that I had a bad dream last night and was freaking out. I don't remember it, but that apparently interrupted my sleep as well. He said I was quite upset so that could have contributed to my mood for the day as well.

Anyway, towards the end of the carry in I plopped down at a table with the children's pastor in the church where I work. He asked me how I was and I responded, "Tired." He lowered his head and looked me directly in the eyes and said, "Sheri, I know it is more than that. How's life with Dustin?"

I hadn't really realized how stressed I was with our current state of affairs until that point. His wife is very kind and asked genuine questions and just listened. They were both wise enough to say that they could not comprehend our life. He said, "I could not possibly understand and I probably cannot change things, but I can listen." And it felt fabulous. We talked and I cried some more. It was nice just "barfing" out the stress and having someone different listen. We talked about a book he recently read written by an adoptive family and even mentioned RAD. I totally appreciated his honesty and his caring words. It was nice hearing that he understood they probably could be of no help, but that they were willing to listen and to pray.

He asked me, "Where do you go from here?" My only answer was, "We just keep moving forward. We have no other option." That's basically how I function. I absorb all the stress, the worry, the trauma and then I dump my stress and things will get better. We can always rely on that, it does always get better.

It will get worse later, but first it will get better.
Posted by Sheri at 3:57 PM 2 comments: 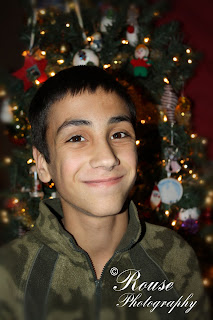 He has grown up before my eyes in the last few months. He is so handsome!
Posted by Sheri at 6:27 PM 1 comment: 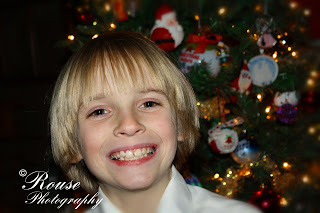 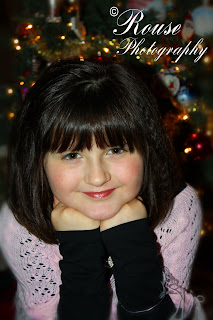 Is she freakin' adorable or what? My baby girl.
Posted by Sheri at 6:19 PM 1 comment:

So, I made my laundry soap exactly one month and 2 days ago. I have used approximately 1/3 of the batch. I would've probably used less, but I am not a measure-er I kinda dump. I am trying to grasp that you only need 2 tablespoons, that does not seem like enough. I was brought up with a grandfather who believed that if some is good MORE is even better! I have to move past this.

Anyhoo, it is great. I big puffy heart it! My clothes are soft. My clothes are clean. I still use fabric softener, partially because I was given a case of chamomile-lavender Downy and partially because I will not give up the scent. I have made a little change to my routine to accommodate the powder. I will always start my wash on hot and put in the detergent. I swish it around a little until it dissolves, then put it back on cold and dump in the clothes. I found that it was not dissolving well before and this fixes that problem. I do think I will have to do a load of white's with bleach every so often as they do tend to look a little dingy ( I was warned of this! ) but truly who looks at my hubby's tighty-whities but me?!

I definitely do not see me going back to premade detergent anytime soon!
Posted by Sheri at 10:39 AM 1 comment: